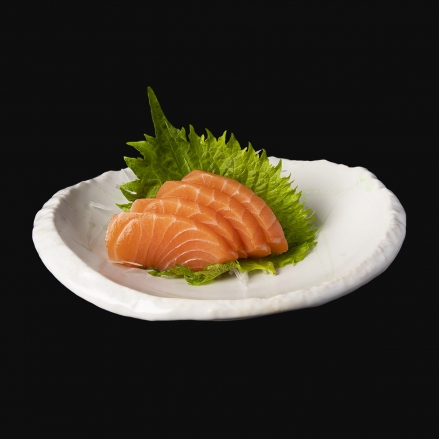 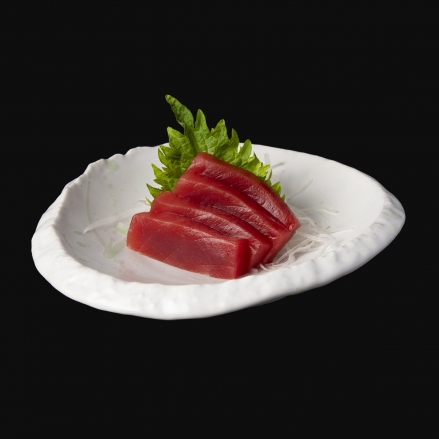 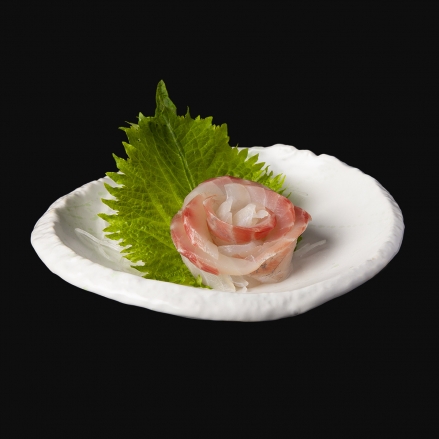 Sashimi is more than a dish; it is a gastronomic concept in itself. Originally from Japan, the term comes from the time of the samurai, during which the term "kiru" (cut) could only be used by these warriors. When this word could not be used, the term "sashimi", which meant pierced or pierced body, began to be used.

Later the meaning of the word sashimi evolved, and it began to be understood as a Japanese custom of filleting fish. Along with the cut, the tail and fins were presented to identify which fish it was.

Since its origins the word was closely linked to the cutting of the fish, it is now considered a gastronomic style in itself. The chef who prepares these pieces of sushi must know the product to perfection and have an experienced mastery of chopsticks, knives and cuts.

Nowadays, sashimi is a way of preparing fish. The correct way to prepare it is to cut it with a specific thickness, not as thin as carpaccio or as thick as a wagyu cutlet. The type of fish or seafood to be served depends on the chef's decision and the desired result, according to one cut or another.

The Sashimi served will be of one variety or another, there are several names depending on the types of cuts and if they are made to a fillet of meat or fish: sogizukuri, usuzukuri, hirazukuri, itozukuri and kaku giri (more or less delicate cuts, with different techniques, complicated and precise as a clock).

Sashimi is not sushi. As our sushi chefs are experts in the field, we can't forget that sashimi is not a piece of sushi. Sushi is a certain way of serving cooked rice with raw fish and some vegetables. It is another type of dish, without sushi rice, which may or may not be accompanied by decoration on the plate, but it is eaten on its own.

In our Monster Sushi restaurant, we have salmon, tuna and sea bream sashimi, each one more irresistible! And of course, always accompanied by the essential ginger and wasabi. So, you can taste these pieces of fish and feel in each taste bud the unique flavors of each cut. What are you waiting for to come to a Monster Sushi Restaurant and try our sashimi? You can also order at Monster Sushi Delivery or Take Away and try all our sashimi!